Despite the ongoing turbulence in the cryptocurrency space right now, investors have made money hand over fist in the last 20 months. For example, several cryptocurrencies, including Solana, Terra, and Polygon have gained significant momentum in 2021. Each of these digital assets has surged over 10,000% this year.

Comparatively, Ripple has surged by a “measly” 300% year to date. At the time of writing, Ripple is the sixth-largest cryptocurrency in the world, valued at a market cap of US$45 billion. Its digital token called the XRP has gained close to 15,000% in the last five years. But it’s also down 70% from all-time highs, allowing investors to buy the dip.

The bull case for Ripple

According to the Ripple team, the global payments infrastructure system is far from ideal and does not meet current business or consumer demands. Ripple, like every other cryptocurrency participant, aims to leverage the advantages of the blockchain network to improve the speed, cost, and reliability of transactions.

Ripple claims to be the only enterprise blockchain company with products in commercial use by customers in over 55 countries. Its client base has access to alternative liquidity solutions via the Ripple global network and use the XRP ledger to improve payments services all around the world.

Ripple has partnered with customers to streamline their underlying infrastructure while working with financial regulators and governments to ensure their solutions are compliant and secure.

The RippleNet solution, which is a currency exchange and cross-border transaction platform connects multiple financial institutions via a single API, which accelerates the payment processes at a lower cost. Enterprises can improve customer engagement rates by offering a robust payments experience to customers via the RippleNet.

In a nutshell, the RippleNet platform can replace SWIFT (Society for Worldwide Interbank Financial Telecommunications), which dominates cross-border transactions right now. While transactions executed on the SWIFT network can take more than a day to complete, money transfers on RippleNet are executed almost instantly.

Over 11,000 institutions across 200 countries have partnered with SWIFT, while RippleNet has onboarded 300 financial institutions, at the time of writing.

The risks associated with Ripple

Two years back, Ripple acquired a 30% stake in MoneyGram, which is one of the leading money-transfer companies at the global level. Ripple aimed to partner with MoneyGram for cross-border payment and settle foreign exchange transactions by the use of digital assets. However, the two-year partnership ended sooner than expected in March 2021.

Last December, the Securities and Exchange Commission accused Ripple of raising US$1.3 billion via an unregistered security offering by issuing the XRP token. MoneyGram also confirmed it stopped transactions on the Ripple blockchain after the lawsuit was disclosed.

Further, in August 2021, SWIFT also launched its Go service, which allows participants to send money within a few seconds, wiping off the competitive advantage held by Ripple.

There are several characteristics associated with the XRP ledger:

However, the regulatory issues surrounding Ripple are hard to ignore, at least in the near term. Similar to other cryptocurrencies, investing in the XRP token carries significant risks, and it makes sense to allocate just a small portion of your savings to this asset class. 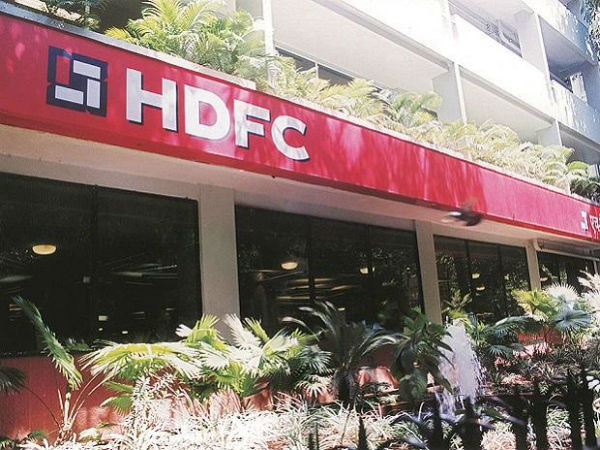 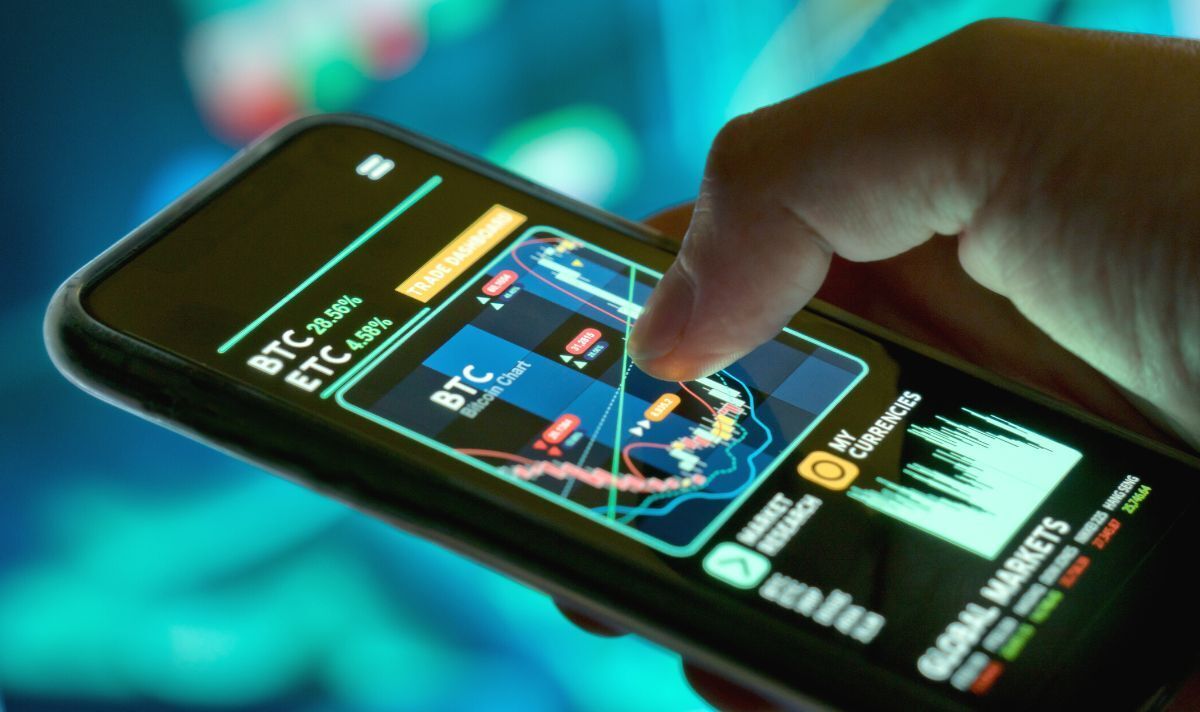 The crypto sector hit highs of about $3 trillion in total assets last November but that has plunged to...

Mindy Rush-Chipman, legal director of the ACLU, poses for a portrait at Glacial Till Winery, where she gave a...

With the G7 Summit underway, a US official said on Monday that the G7 is close to setting a...

Will Ripple become the one-world currency?

Binance partnered with Cristiano Ronaldo to change the NFT world