by Newcryptocurrencynews.com
in NFT Games
54 4
0

Oxya Origin is an upcoming MMORPG built on Unreal Engine 5 and Immutable X. In the game, players control 3D Avatars in a dystopian future world where they have to fight mobs and level bosses individually or by forming a team.

The game will be playable in both PVE and PVP formats, with numerous quests and challenges to complete. In addition, players can craft their assets, develop lands, earn tokens and help develop the game’s economy. Oxya Origin contains 3 planets, tribes, and 7898 dynamic NFTs.

Oxyan Origin is preparing to launch its Land mint on October 9, 2022. To get Whitelist, you have to join their Discord community, and there are two ways of getting it:

The story of Oxya Origin is based on a new planetary system in the OXYAVERSE with a unique physical equilibrium due to the strong phenomenon caused by a substance called OXYA. This material OXYA binds matter and the energy of this planetary system. As OXYA started depleting, the factions began fighting against each other for this precious resource, which is the game’s main theme.

Oxya Origin consists of PvE and PvP modes and other social experiences such as guilds, battle royale, virtual world, and multiplayer formats. Players who hold the avatars sold during the first mint sale can access the PvE modes and earn rewards by completing milestones.

Roguelite TPS: Under the PvE mode, Oxya Origin will release a 3rd-person re-playable Roguelite TPS in Q1 2023. In this mode, players have to explore dungeons, fight monsters and avoid traps to collect resources. In addition, there are boss fights that can unlock a new dungeon on winning.

The Roguelite TPS has been developed using Unreal Engine 5 and will offer stunning graphics and gameplay. While this mode is only available for players having Avatars, other players can still access the game in guest mode. Players having the highest ranking will earn Avatars and weapons.

Land Economy and Guilds: The Landowners are producers of the Gates of Oxya who can use the infrastructures to craft assets such as accessories, weapons, and vehicles. Landowners also have a monopoly over resources such as Alkar or Stone, Steelvar or Steel, and Electrium or Cobalt that cannot be obtained elsewhere. To manage the lands and resources, Landowners will get access to the Oxyan HQ dashboard to be launched in Q4 2022.

The Landowners can also form guilds to solve quests or form trading cartels. The Guild system has not been introduced yet and will be launched soon.

LKRA Token: LKRA or Lukriya is an ERC-20 token deployed on Ethereum that allows players to craft game items, access exclusive game modes, spend in various NFT mints and carry out gas-less transactions. LKRA can be deposited on IMX to use in the game.

OXYA Token: OXYA is also an ERC-20 token that allows holders to participate in DAO governance decisions. The total supply of OXYA is 750,000,000 units. With the increase in crafting, trading, and other activities, the value of the OXYA token will increase.

The NFTs in the Oxya Origin is divided into 9 mini-collections. The mini-collections include Niffelheim, Hybriz, and Zykon in the Luxion planet. Sakaris, Suri, and Anokye in the Naya planet. Aarani, Vaalbara, and Kylma in the Kryo planets.

Check out the Oxy Origin collection on OpenSea with a floor price of 0.2 ETH.

You can read more about the whole project and the roadmap on the whitepaper.

The team of Oxya Origin consists of entrepreneurs, game developers, marketers, and gaming industry veterans passionate about Web3 and blockchain development. The co-founder and CEO is Aaron Baylo, a business strategist with deep knowledge of blockchain. Malik Tigrine, co-CEO and co-founder, has been in the crypto business as an analyst and trader. He has a hardcore gaming background. Finally, Jean Gabriel Rego-Kirk is a game designer having vast knowledge of the gaming industry.

Oxya Origin has partnered with big players in the space like Ubisoft, Immutable X, and Unreal Engine 5. 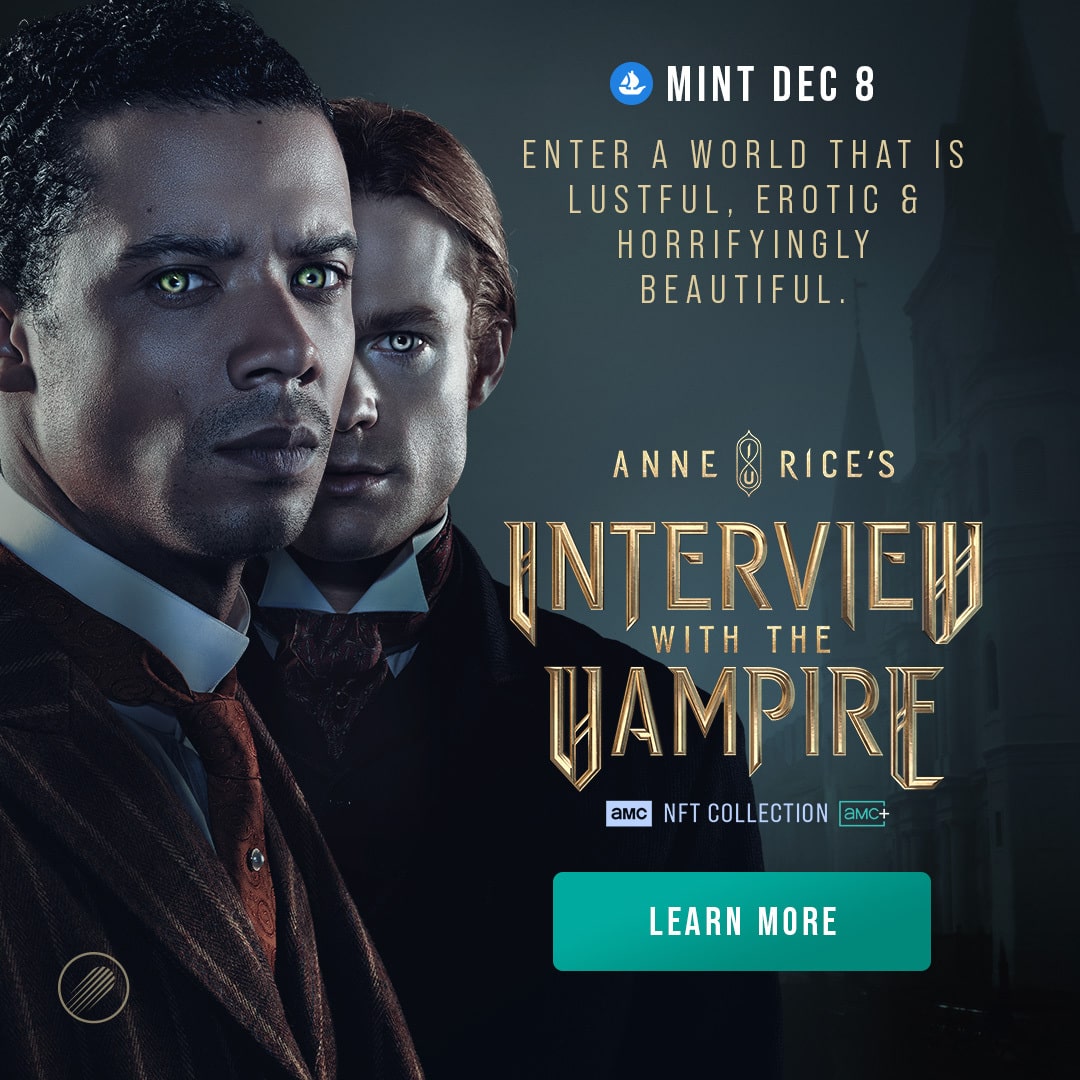 Leading blockchain and entertainment companies Orange Comet and AMC bring Anne Rice’s “Interview With The Vampire”  into web3. The...

On December 1st it was stated that Magic Eden from there on enforces NFT Creator Royalties on every Solana... 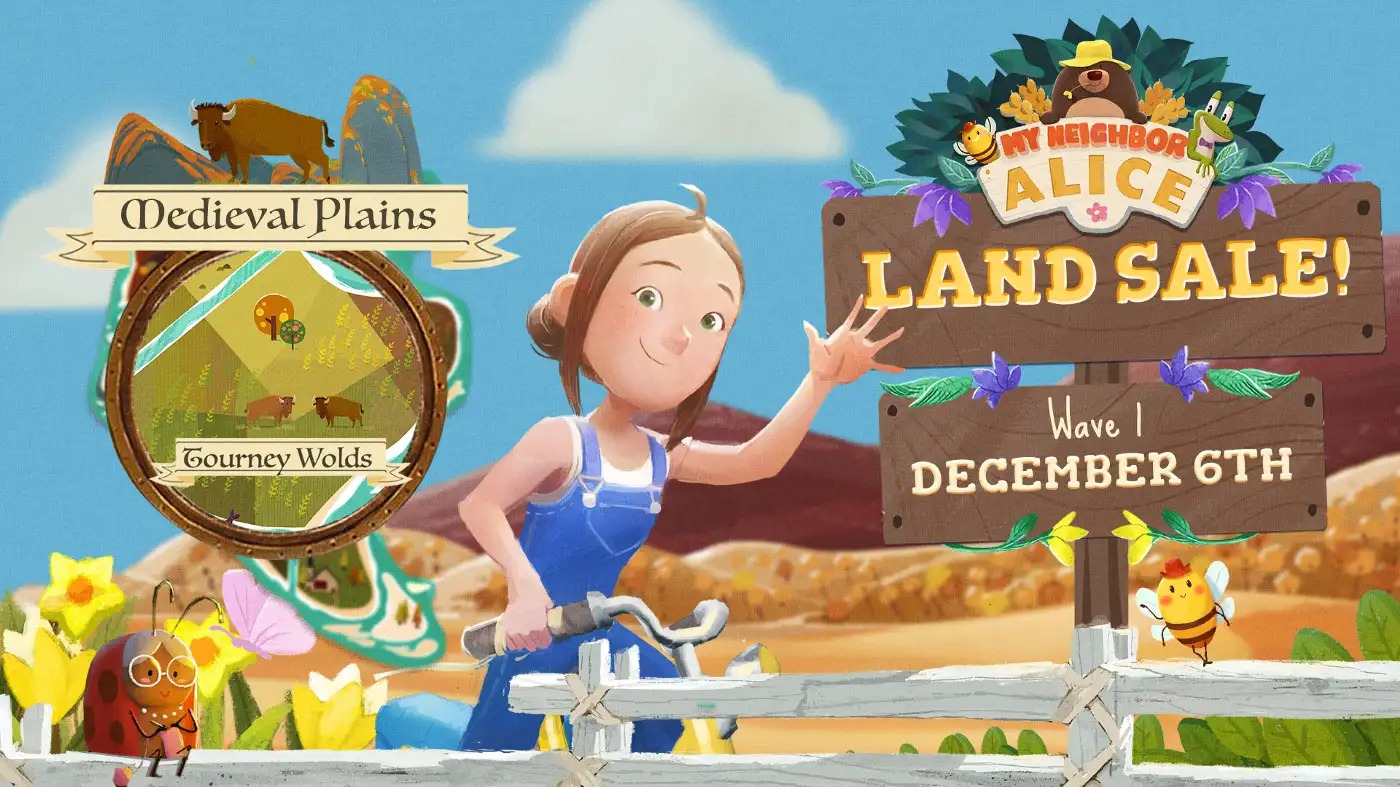 The latest land sale for My Neighbor Alice went live on December 6th and runs through December 15th. With... 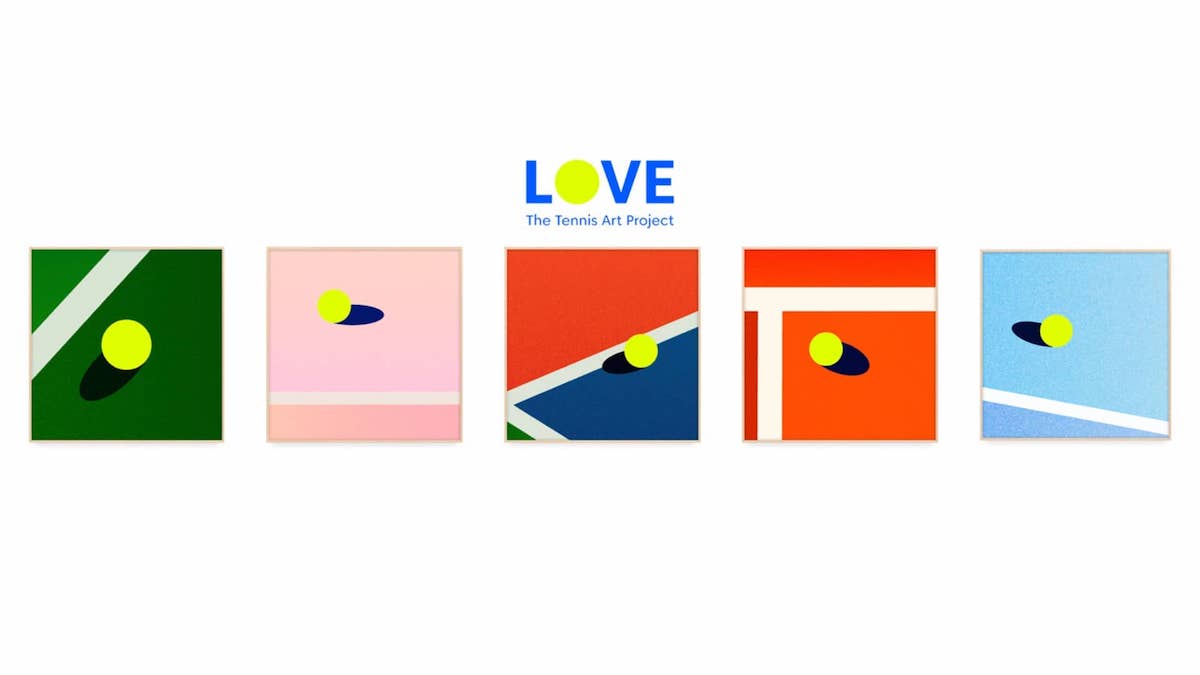