by Newcryptocurrencynews.com
in Crypto News
57 1
0 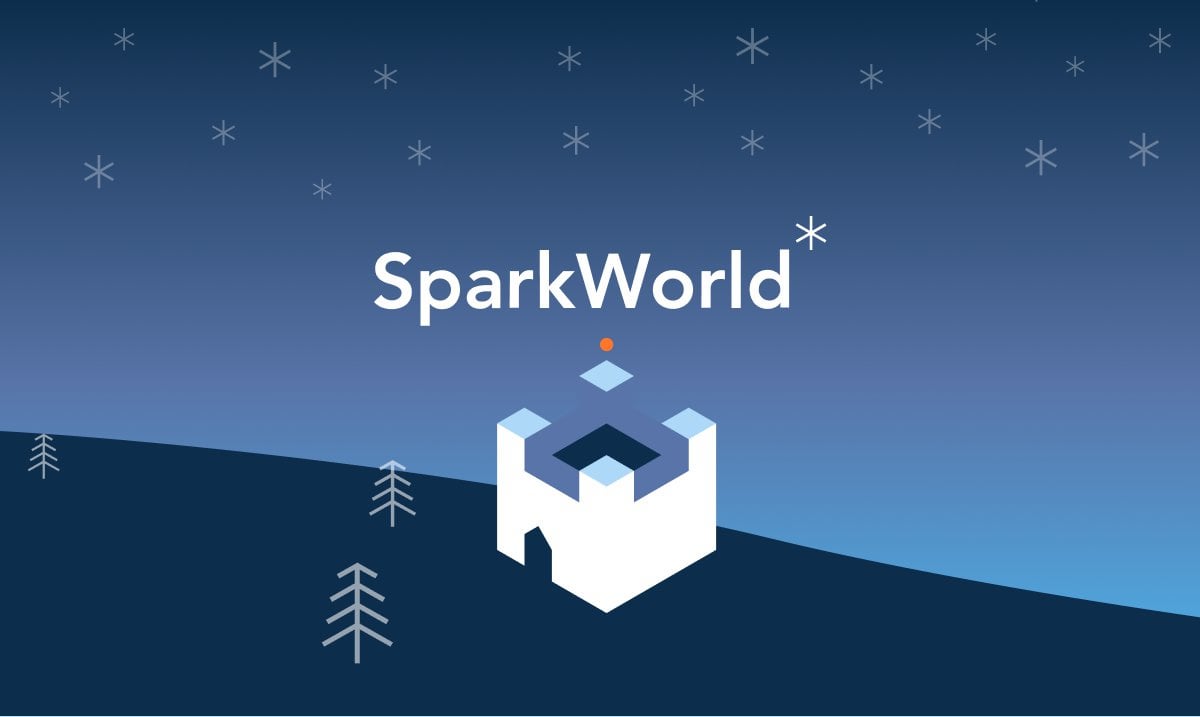 Some backstory: Last weekend I’ve been googling something on prediction markets trying to find more platforms like Polymarket but with better usability, more features, etc. What I found was an upcoming full blown NFT prediction based marketplace.

So I discovered a new term in prediction markets called FPL (Fair Prediction Launch) that’s basically a set of mechanics not allowing the guys who come first to NFT launches take everything.

From my perspective that’s really great as I myself have been left behind numerous times in NFT whitelists. FPL has been invented by the folks at SparkWorld* – yeah, with a star. Turns out it’s an entirely new NFT gaming marketplace with integrated prediction mechanisms built on Avalanche with its own $SPRK token.

After more research I realized that the platform has features for each of the NFT ecosystem’s participants – collectors, stakers, and through its infrastructure, rewards those who predict events.

I would not have been as excited about this if it wasn’t for the dozens of partnerships of SparkWorld*, as we can see guys like Islander, Degis, and IQ Protocol standing by the project’s side:

* Degis for example is the go-to protection product in DeFi, and SparkWorld*’s fair allocations need these things
* Islander is all things growth hacking built on and for Web3 – both of them will speed up NFT adoption in the normieworld
* Another one, IQ Protocol, is one of the first to build mechanisms for NFT renting, and that falls very close to SparkWorld*’s platform where a constant stream of different transactions takes place

So in short, guys like Opensea and Rarible have too little features and are barely thinking forward, while SparkWorld* and similar smaller players build ecosystems for actual utility, reward and adoption.

I believe these indeed are the steps to take moving forward because those who just buy and sell are nothing more than lurkers! 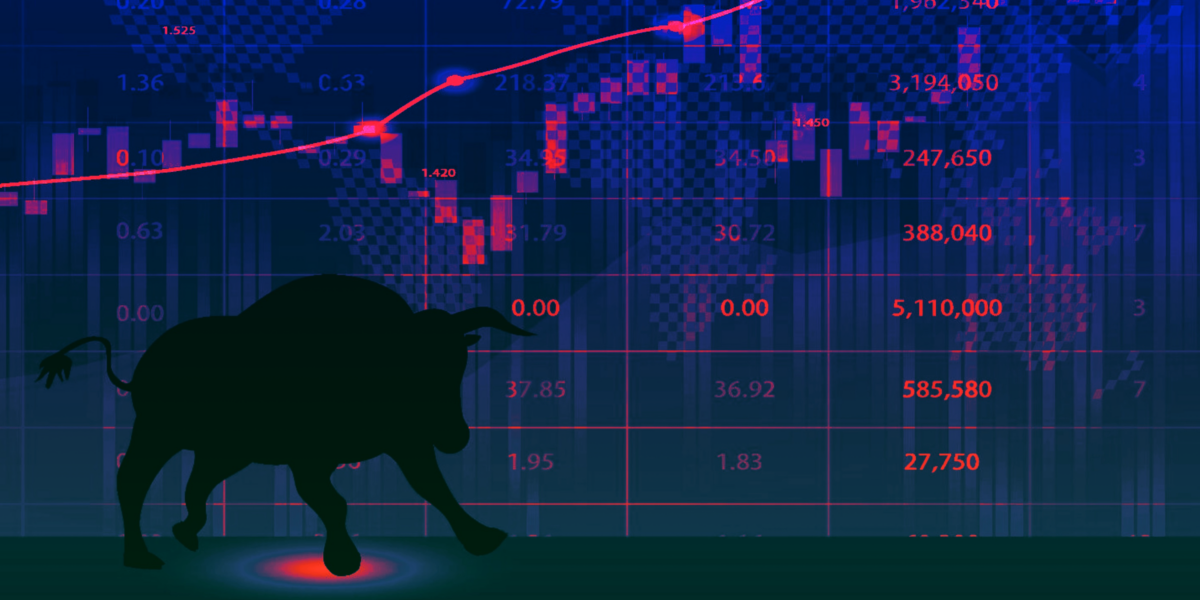