Bitcoin, ethereum and other major cryptocurrencies are still struggling despite a wave of bullish announcements (and an eye-popping bitcoin price prediction).

The bitcoin price has again crashed under $20,000 per bitcoin, dragged lower by an increasingly hawkish Federal Reserve that’s hit the market like a “sledgehammer,” while the ethereum price has suffered in the aftermath of its long-awaited merge upgrade in part due to a serious regulator warning.

Now, as BNB, XRP, solana, cardano and dogecoin traders desperately seek direction, blockchain researchers have warned ethereum’s historic shift from bitcoin’s proof-of-work to the more energy-efficient proof-of-stake could result in former ethereum miners dumping 245,000 ethereum worth over $300 million on to the market.

Want to stay ahead of the market and understand the latest crypto news? Sign up now for the free CryptoCodex—A daily newsletter for traders, investors and the crypto-curious

Ethereum’s upgrade, completed this month after years of preparation, means the ethereum network is secured and transactions confirmed by ethereum holders “staking” their coins instead of relying on miners.

“Miners dumping their ethereum is an overhang that we’ll have to get through over the coming months in order to resume up-only mode, but it will happen,” Lucas Campbell, editor of the Bankless newsletter, wrote this week.

Data from blockchain researcher OKLink appears to show ethereum miners have already begun selling off their $300 million ethereum reserves, it was reported by Coindesk.

“Mining pools have dropped almost 17,000 ethereum in the last seven days alone,” Alex Kuptsikevich, FxPro senior market analyst, wrote in an emailed note, warning that despite the market climbing off lows earlier in the week “the technical picture does not yet point to a break in the downtrend” and “widespread monetary policy tightening leads us to expect further pressure on markets.”

On top of a potential ethereum sell-off, markets are also coming to terms with the U.S. Federal Reserve’s series of huge interest rate hikes as it battles to bring soaring inflation under control, sending shockwaves through financial markets.

This week, the Fed made its third 75 basis point increase in a row despite warnings it could trigger a crash larger than the 2008 financial crisis with Fed chair Jay Powell telling reporters, “we have got to get inflation behind us. I wish there were a painless way to do that.”

Sign up now for CryptoCodex—A free, daily newsletter for the crypto-curious

Meanwhile, the Biden administration sent a stark warning to the bitcoin and crypto industry in the wake of its massive $2 trillion crash and the U.S. Securities and Exchange Commission (SEC) chairman Gary Gensler warned ethereum’s upgrade could mean the cryptocurrency becomes regulated as a security.

“Regulation is at the top of the agenda for most of the sector now, and this has been thrown into particularly sharp relief in recent months,” Timo Lehes, the cofounder of decentralized finance (DeFi) infrastructure provider Swam Markets, said in emailed comments. 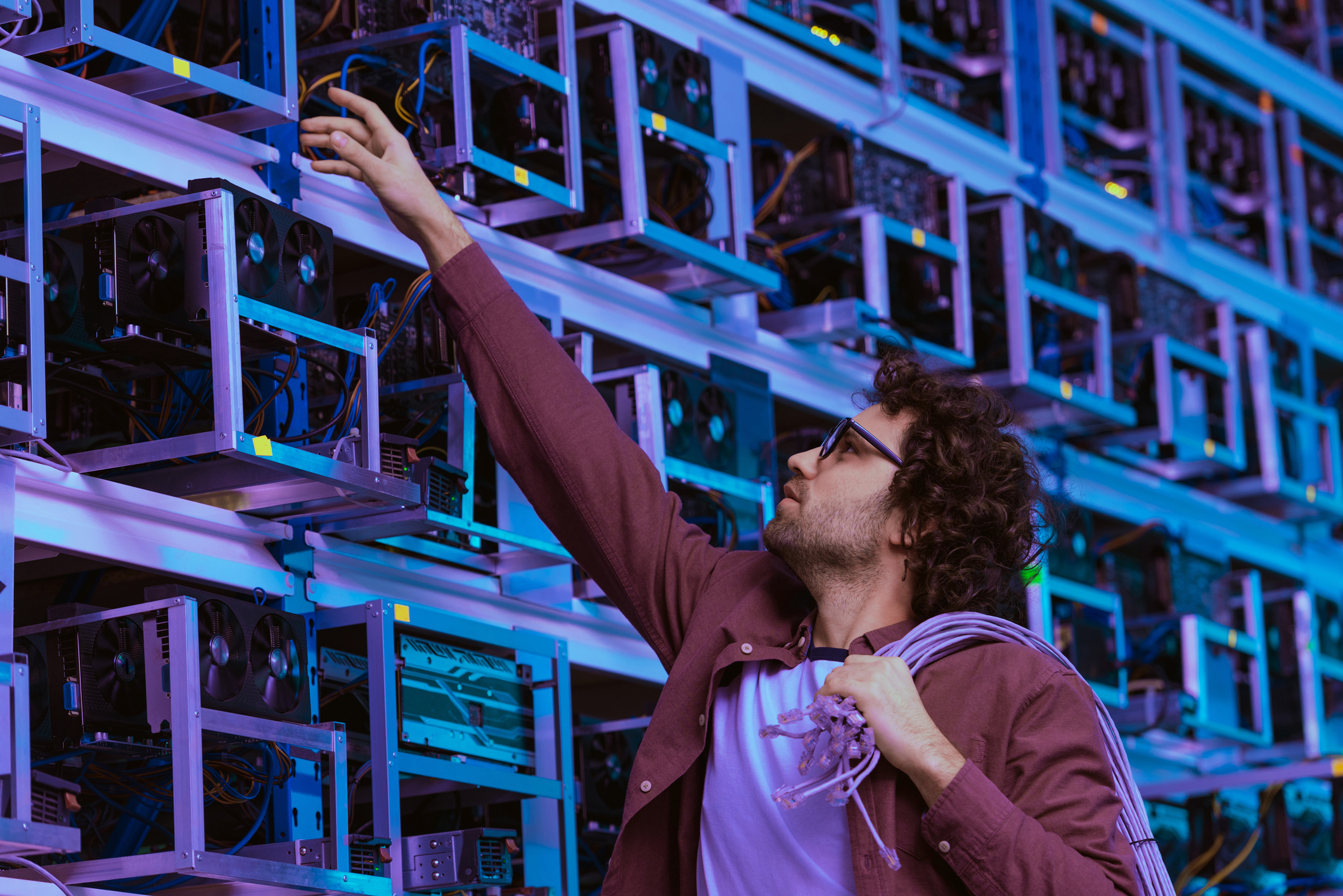 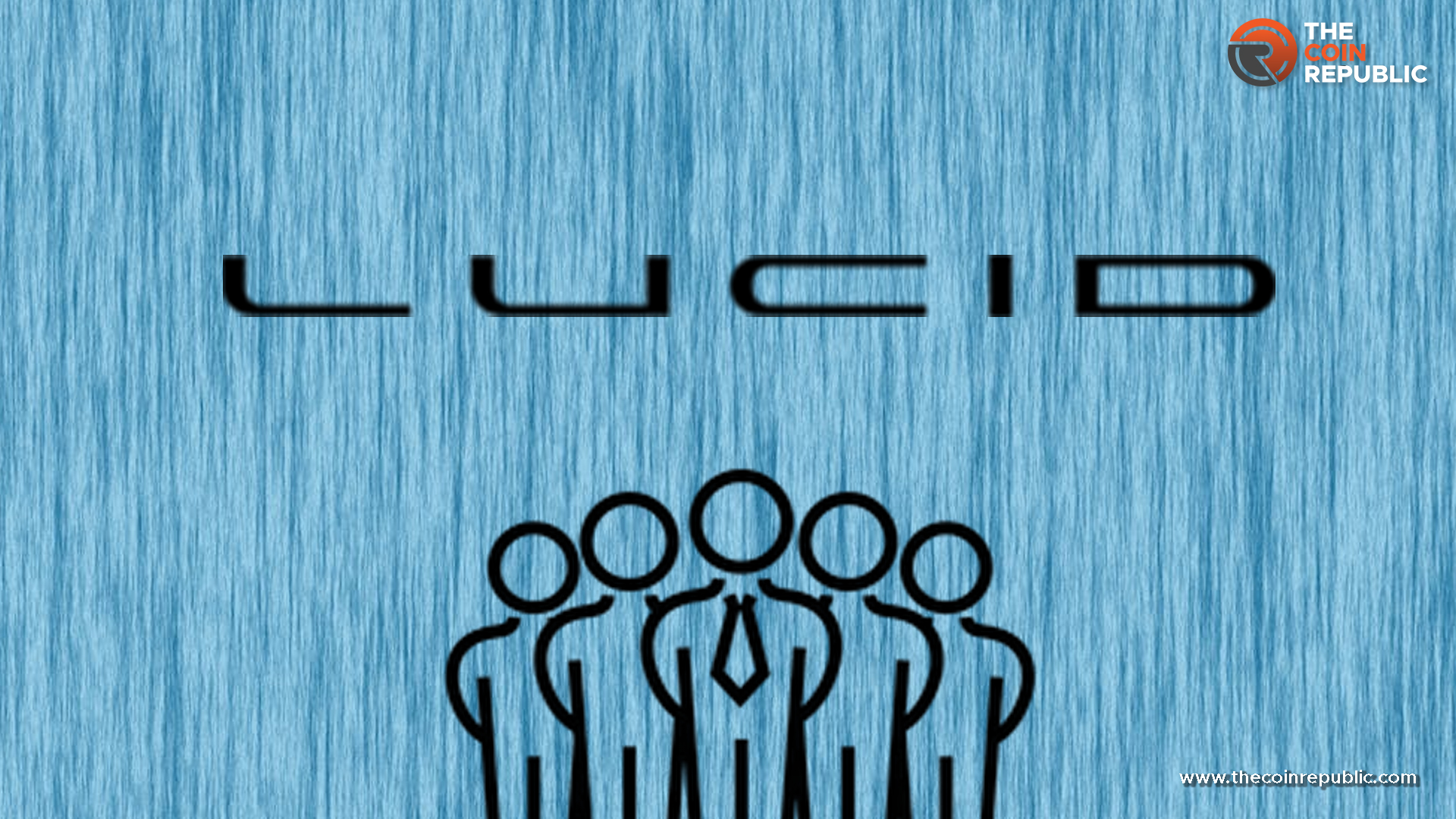 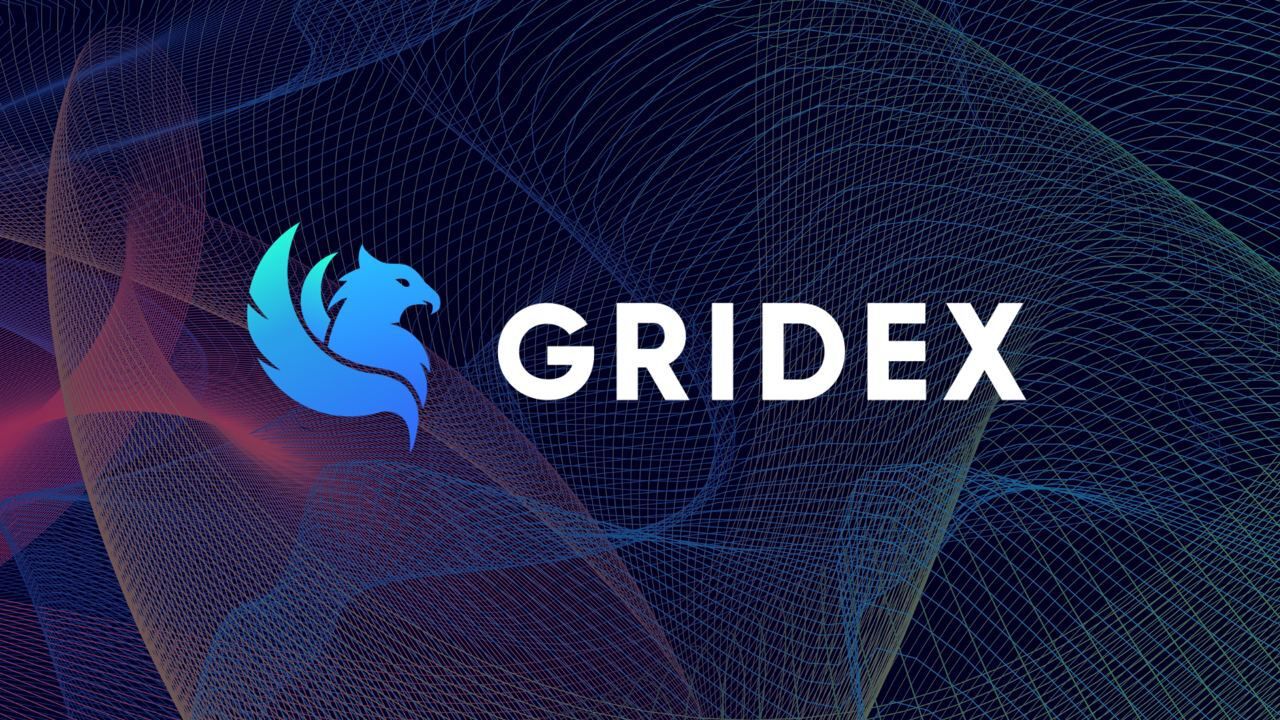