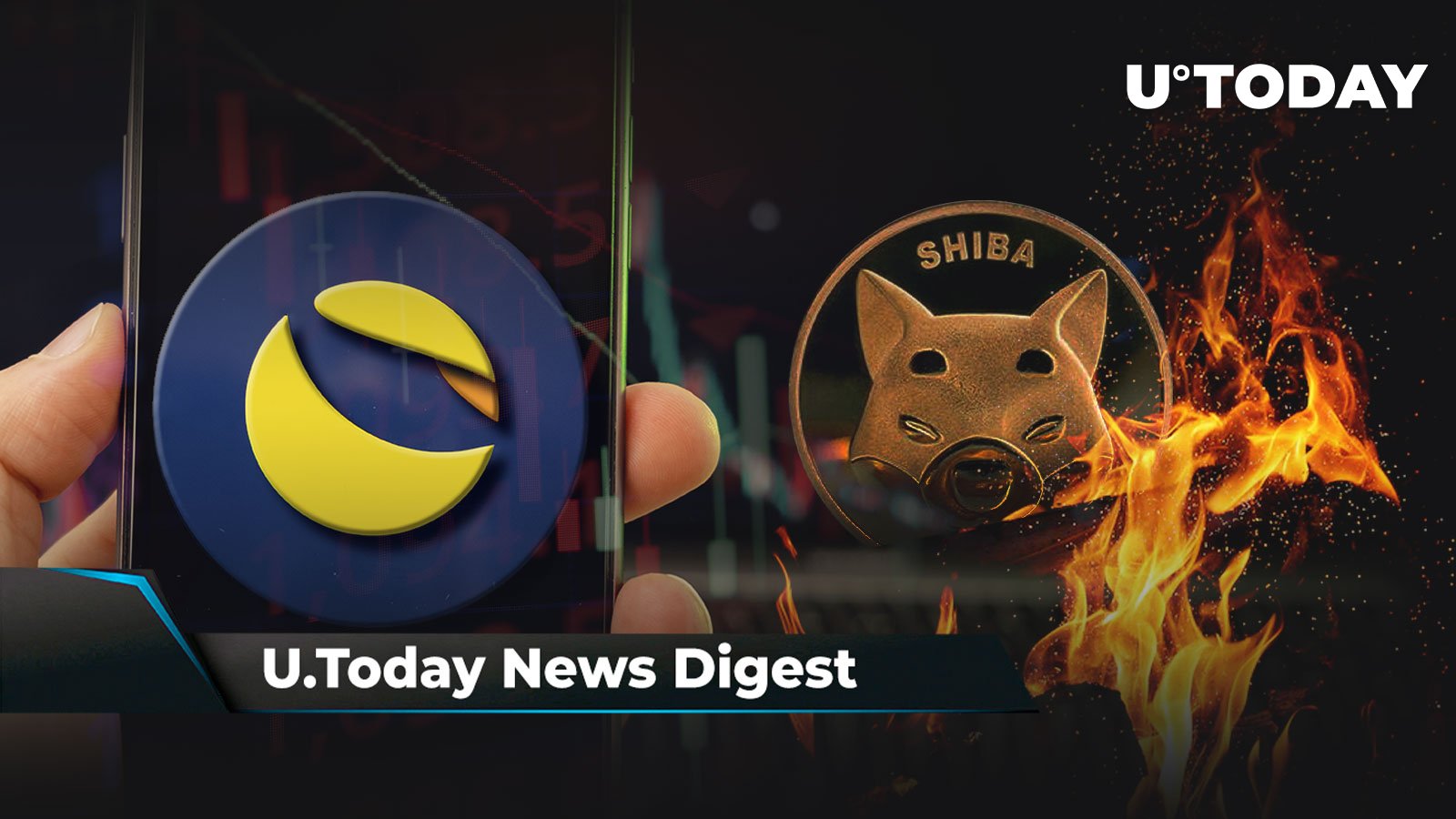 Don’t miss the latest events in the world of crypto with U.Today’s news digest!

U.Today presents the top four news stories over the past day.

LUNC is dangerously close to plunging to 0, here’s why

Luna Classic holders were waiting for the upcoming 1.2% tax implementation, which was meant to increase the asset’s value and help it to recover from the Luna catastrophe. Unfortunately, most centralized exchanges stated that they are not going to accept the 1.2% burn tax, which negates the efforts the Luna team to provide more speculative value to the asset. The tax was implemented yesterday, but it did not lead to a major spike in the usage of the network or its price performance. The recent announcement about Terra’s co-founder Do Kwon being on the run has also contributed to LUNC’s downtrend, and the asset lost an additional 11% from its value in the last two days.

SHIB burn pace spikes 1,502%, here’s how much SHIB was removed

According to the Shibburn website, the SHIB burn rate saw an impressive rise over the past day, with a total of 134,658,618 meme tokens moved to “inferno” addresses. From this 134 million SHIB, 126.7 million were eliminated in a single transfer, per Shibburn data. The total amount of destroyed canine tokes equals $1,408. This has pushed the total burn rate to spike 1,502% as during the previous 24 hours, with only as little as 8,402,785 SHIB locked in unspendable wallets. Meanwhile, @shib_superstore, a Twitter account run by mobile phone game dev Travis Johnson, has announced that it is getting ready to burn a minimum of $2,580 worth of Shiba Inu (or 246,653,919 tokens) at the end of September.

Per a recent announcement, onXRP established a partnership with Ripple, Armin van Buuren’s music label Armada and Styngr to launch a music integration in the upcoming free-to-play battle royale running game Maladroids on XRP Ledger (XRPL). The integration will create an in-game radio with a playlist compiled by top electronic dance music artists such as Tom Staar and Kryder, who both are on the Armada label. As reported by Styngr, the artists will be releasing two new tracks a month exclusively for Maladroids. In addition, NFT audio will be released as part of the partnership. Maladroids is the first play-to-win multiplayer game project based on XRPL with rewards in OXP, a native onXRP token, and XRP.

Data provided by DefiLlama shows that in the last seven days, a noncustodial lending protocol on the Cardano mainnet, Aada Finance, demonstrated an astonishing growth of +565,873%. Aada Finance launched on the Cardano mainnet on Sept. 13 after months of public testnet use. The protocol claims its V1 launch aligns perfectly with pre-Vasil hard fork sentiment, hence it chose to launch ahead of the much-anticipated upgrade. Vasil functionality will become available on Sept. 27. Per IOG’s updates, 99% of mainnet blocks are now being created by the Vasil node (1.35.3). The top Cardano dApps have confirmed testing and readiness. 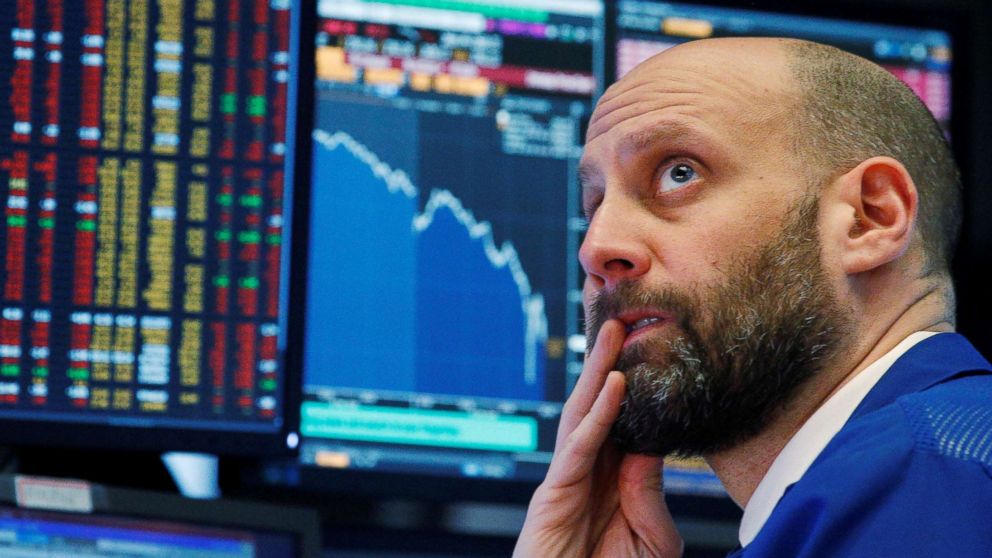 There’s always so much attention on the pointy end of the plane – business and first class. But for... 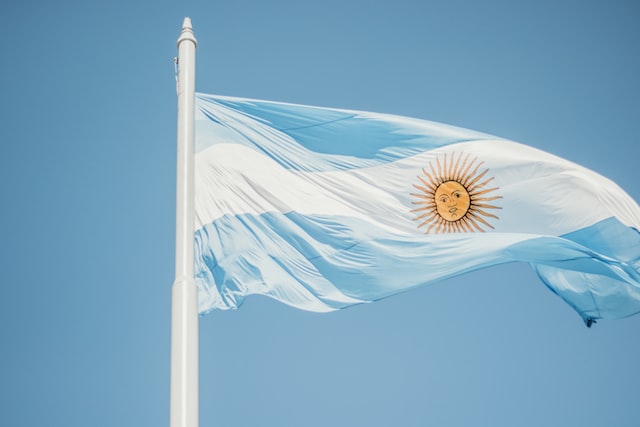 Tomorrow, September 27th, Ripple partner Bitso will roll out its new payment solution in Argentina. The product will enable... 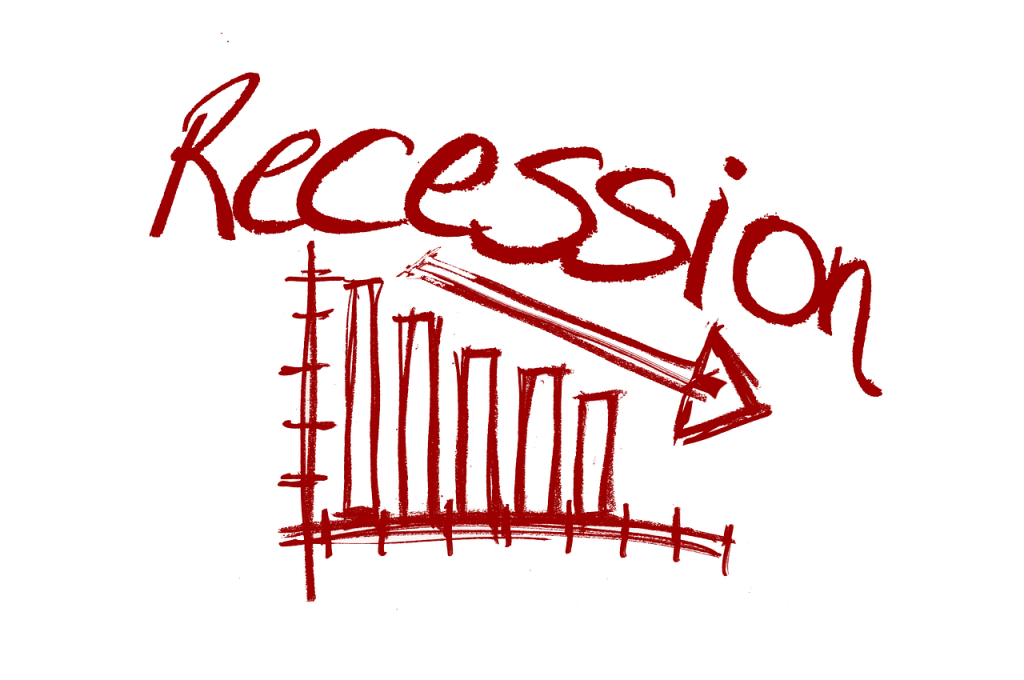 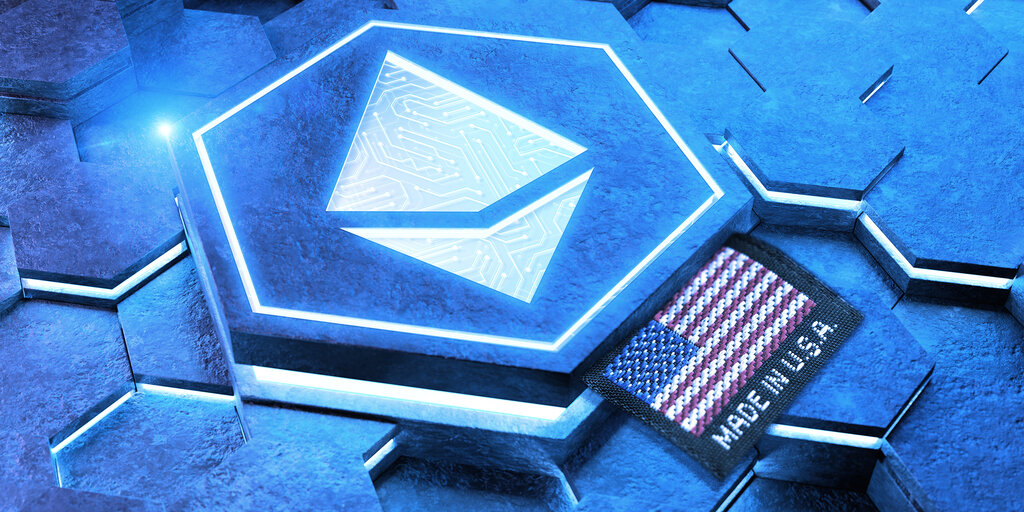 This Week on Crypto Twitter: Outrage as SEC Claims All Ethereum Transactions Happen in USA

Illustration by Mitchell Preffer for DecryptThe price of Ethereum was reeling this week after predictions that the merge would...