by Newcryptocurrencynews.com
in CryptoCurrency Predictions
56 2
0 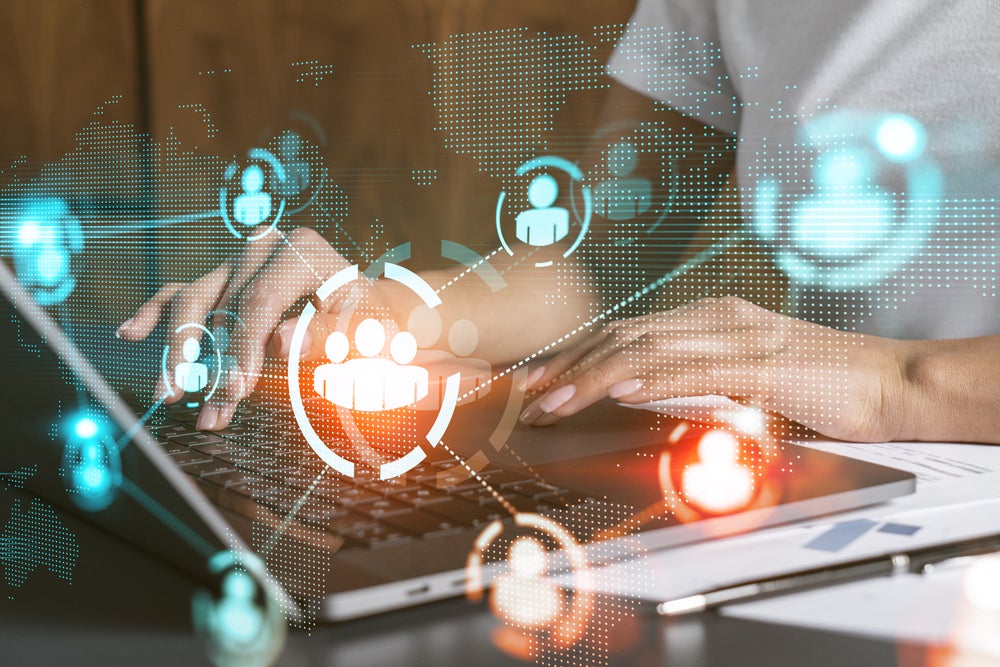 Cryptocurrency exchange Binance announced on Thursday the creation of its new Global Advisory Board, a strategic group of professionals who will counsel it on the regulatory, political and societal challenges the sector is facing.

David Plouffe, who was the campaign manager and senior advisor to President Barack Obama, will also be on the board that will have experts in public policy, government, finance, economics and corporate governance.

The board also includes representatives from countries such as Nigeria, South Korea, South Africa, Brazil, Mexico and Germany.

Binance co-founder Changpeng “CZ” Zhao said over the years that the crypto exchange has built a global presence and had actively engaged with leaders in countries from France to the United Arab Emirates and that several countries have led the charge and embraced a future where crypto and blockchain are major forces in their economy.

“We understand that licenses and regulations will require much conversation and compromise, but the trajectory is clear, more and more countries want to find a positive path forward,” Zhao said.

“With the speed and pace that Web3, cryptocurrencies and blockchain technology are developing, it’s vital Binance draws on its knowledge, diverse experiences and backgrounds to help us properly and successfully navigate such a dynamic industry,” Zhao added.

Zhao further said both he and Binance as an entity see an inflection point for mass crypto adoption rapidly approaching. With this change on the horizon, Binance’s role as an industry leader needs to be honed and managed with increasing expertise and experience.

“While we have doubled down our focus on regulatory compliance and transparency, we want to ensure that Binance is continuously drawing on its strategic counsel of experts,” he said.

“No single person can cover all the areas that need thoughtful, considered decision-making at this pivotal time. Binance will benefit greatly from input from people with experience across governments and industries, important and strategic relationships and subject matter expertise,” he added.

Are you ready for the next cryptocurrency bull run? Be prepared before it happens! Hear from industry thought leaders like Kevin O’Leary and Anthony Scaramucci at the 2022 Benzinga Crypto Conference on Dec. 7 in New York City.

What is scalping in crypto, and how does scalp trading work? By Cointelegraph

Quant Leads Gains of 6.25% Amid Broad Market Sell-off By CoinEdition

What is scalping in crypto, and how does scalp trading work? By Cointelegraph

What is scalping in crypto, and how does scalp trading work? Although cryptocurrencies are known for their volatility, they...

Quant Leads Gains of 6.25% Amid Broad Market Sell-off By CoinEdition

Quant Leads Gains of 6.25% Amid Broad Market Sell-off A massive sell-off sets in across the cryptocurrency market.Quant has... Heading into October expert traders speculate the best crypto to buy right now could be a new coin listing... 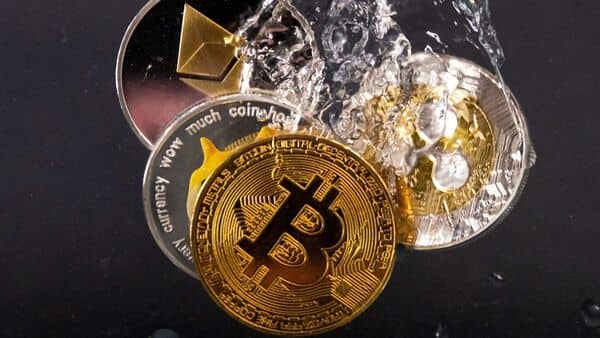 LUNC investors react to CZ's 1.2% trading tax recommendation on Binance The infamous collapse of the ecosystem, which erased...

Galilei – New Hybrid Cryptocurrency Exchange is About to Launch.

LUNC Adds Over 50% In 24H After Interpol’s Red Notice